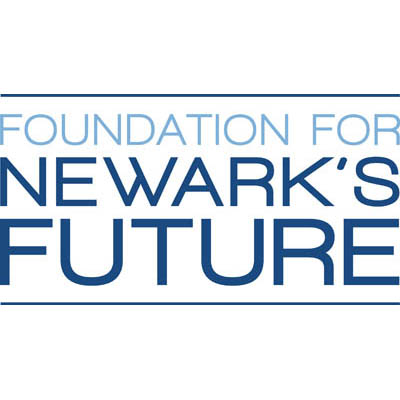 The Foundation for Newark’s Future was one part of a $200 million campaign for Newark’s public schools with a goal to provide the “shot in the arm” necessary to create systemic change in the city’s educational system. It was established in 2010 with a $100 million matching challenge grant from Facebook founder Mark Zuckerberg. The challenge was quickly met with a $25 million contribution by Pershing Square Foundation, the largest matching donor, and by other national and local foundations. The organization was designed to be a five year initiative, and officially ended operations in April of 2016. In total, the Foundation for Newark’s Future directly committed to over $100 million in grant making. The remaining balance of the initiative was invested by Newark education partners, including the Newark Charter School Fund, the New Schools Venture Fund, and local Newark funders.